#Mywordfortoday is #integrity - challenging your beliefs.

Integrity is such a huge topic so, with your kind permission, I will take a small chunk out of it and attempt to write about that in a way that would resonate with many people reading this.

I was listening to a professor who said

The problem I have with this definition is; what if your belief is fundamentally wrong or your beliefs have changed?.

Many of us experience Imposter syndrome, in fact, it happens a good number of people.  Imposter syndrome is simply believing you are unworthy of the accolades you receive in the course of doing something. You just do not believe you are good enough. I personally suffered from it a lot until I had the conversation with myself "why do you think you're not good enough or why do you think Mr Lagbaja doing it is better at it than you are"?

Going back to that definition above, I have succeeded in ridding myself of the belief that I am not good enough, and by so doing, my beliefs have changed, they were also fundamentally wrong....could we then accuse me of hypocrisy? I think not.

So here is my perspective of what Integrity means. I will be talking about it as not just being a moral code which it is but in the light of what integrity does to the society.

How do you feel when a person makes a promise to you and fails to redeem that promise or goes back on his word? For many of us, it would make us feel really sad, bad or livid with anger, especially if that promise causes you to lose something valuable to you.

Society, businesses, familial relationships are all built on integrity. So for me, integrity is doing what you say you will do.  Yes, this definition is by far too simplified so let me give you relatable examples.

Integrity is so much more than being honest because you can believe a thing to be true, you act on that truth and then it turns out that it was a lie.

Integrity is doing what you say you will do, without being prompted and even when it has become inconvenient. If you have to be prompted, cajoled, begged or harangued into fulfilling a promise, can we really say you acted with integrity?

You have also not acted in integrity if law enforcement forces you to do that which you should ordinarily do, such as pay your staff for the work that they have done, or paying your tax as part of your Civic responsibilities.

Integrity is not just a promise made to another person, it is also one to do yourself because if you would not keep a promise to yourself, how then could you keep to another?

Integrity is not a matter of your profession or occupation so you cannot claim to be a person of integrity simply because you are a person in authority or you are a pastor/Iman.

You make a promise and deliver on it without being prompted to do so. If for any reason you are unable to, you communicate your inability....this is my perspective of integrity.

In the business world, your ethics and reputation precede you. My people would say " word of mouth can travel to every part of the world.  Where your feet cannot go, words can be sent"...

Some people cannot get recommendations because they lack good track records and are deemed to be untrustworthy.

Many of our artisans in Nigeria lack this valuable trait. From Tailors to mechanics to plumbers.  They would get paid for a job but would not deliver within the promised time, some not even at all. Some would deliver after so much pressure from you, and this can be very exhausting.

Integrity can also be used in amoral kind of settings. If a hired assassin must keep his supply of clients, his integrity to do as he says must be intact. He must deliver on the jobs given to him to do, There is after "all honour among Thieves".

Integrity helps society thrive from the angle of reciprocity. It is what birthed idioms such as "to whom much is given much is expected".

A person with integrity will respect other people's time, will be gracious, responsible, trustworthy and honest.

These things are not really easy to imbibe, but we must continue to try, our lives, business and society depend on it. 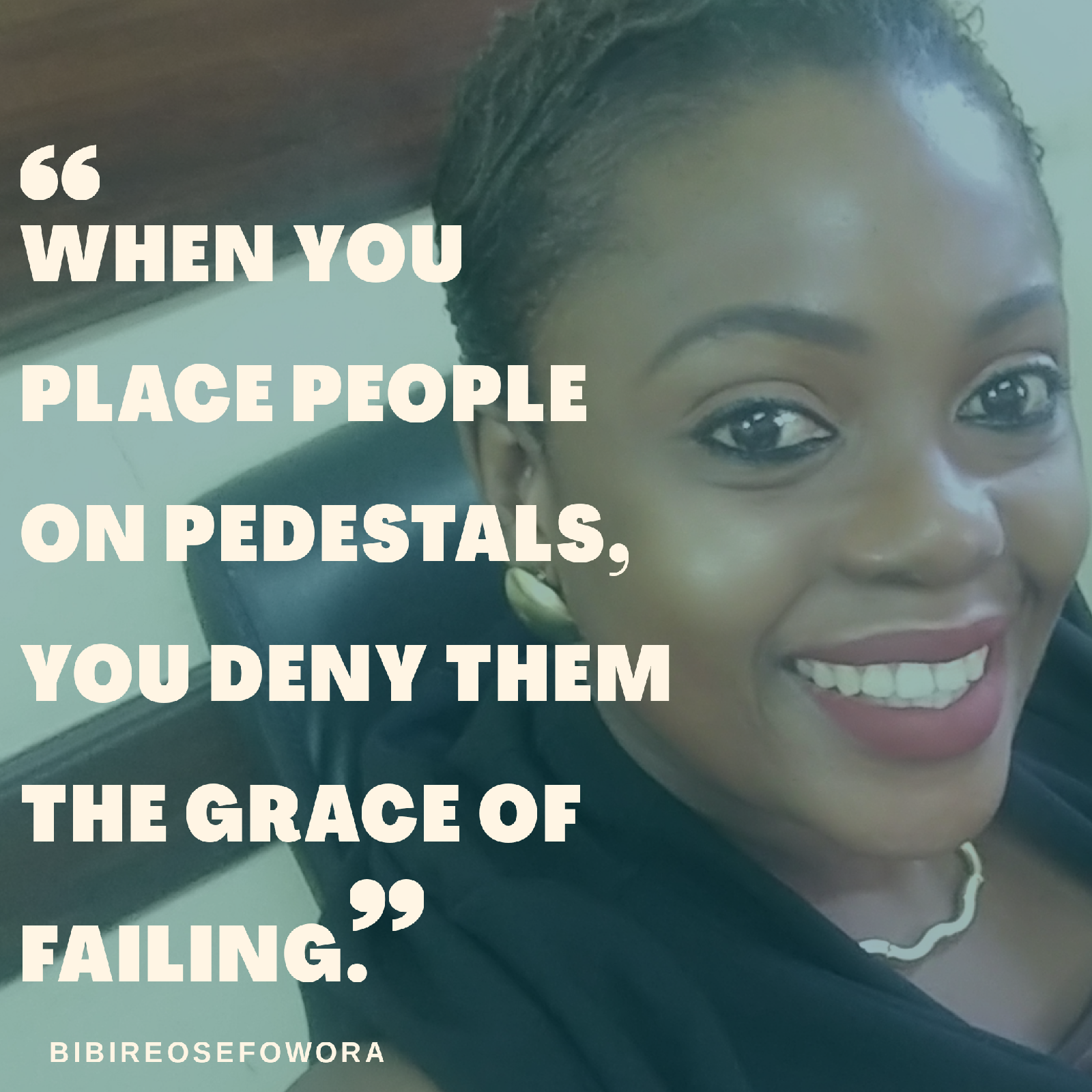